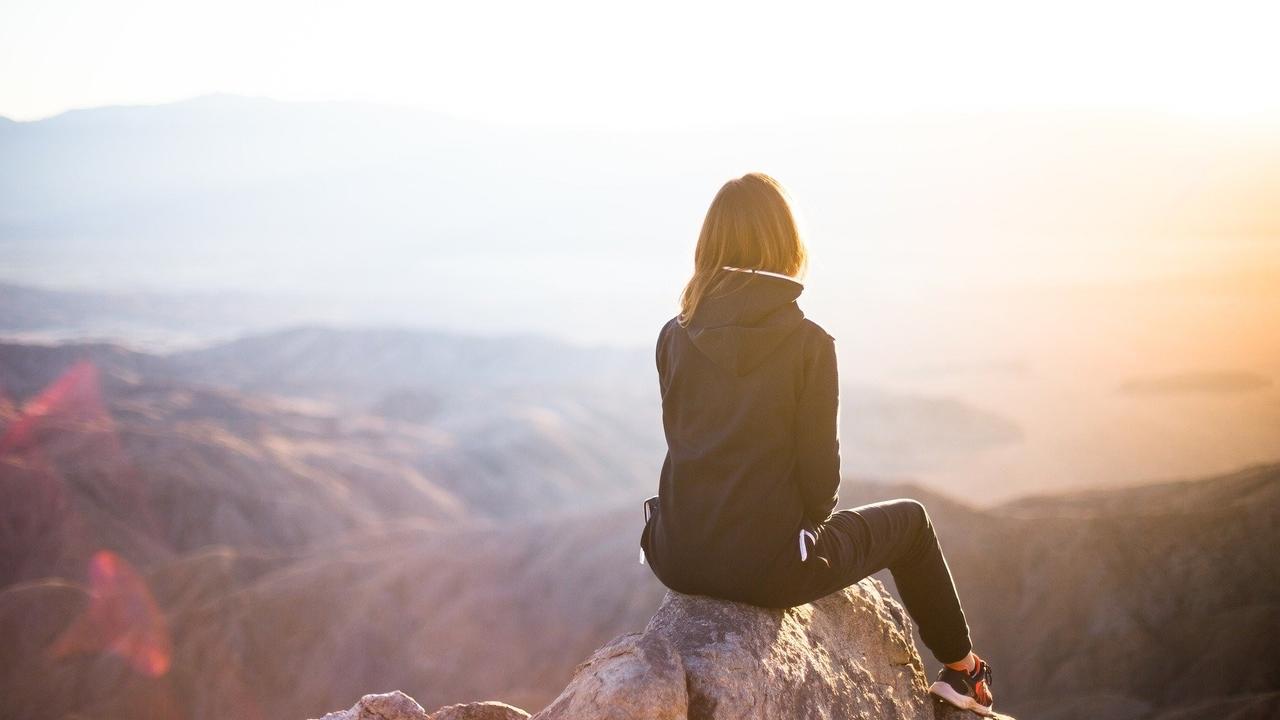 Did you just lose your job?

Did your business just close?

You’re not alone -and in fact, you’re in very good company.

These folks all experienced failure before reaching their ultimate success.

1: This guy dropped out of Harvard and co-owned a failed business called Traf-o-Data. Not an auspicious start. But then Bill Gates went on to build the world’s largest software company.

2: This aspiring writer received this rejection notice: “We are not interested in science fiction which deals with negative utopias. They do not sell.” His first novel was rejected by 30 different publishers, causing him to give up and throw it in the trash. His wife retrieved it and urged him to submit it yet again. Stephen King has since published more than 50 books, all worldwide bestsellers.

3: This 9-year old student was told by teachers that he was slow in the head. Then he was expelled from school for being rebellious, and Zurich Polytechnic School refused to admit him as a student. But Albert Einstein went on to revolutionize physics and win the Nobel Prize.

4: This young performer was told by his own manager, “You ain’t goin’ nowhere, son. You ought to go back to drivin’ a truck.” Fortunately, Elvis ignored the manager, believed in himself and the rest is history.

5: This young boy was told by his teachers that he was too stupid to learn anything. Then he was fired not once but twice for not being productive. But if you’ve got a light on in your room right now, you can think Thomas Edison for not believing his critics.

6: This young man from the Bahamas was told by a casting director, “Why don’t you stop wasting people ‘s time and go out and become a dishwasher or something?” Ignoring the director, Sidney Portier went on to become the first black actor to win the Oscar for best actor.

7: This basketball player missed more than 9,000 shots, lost almost 300 games, and 26 times he was trusted to take the game-winning shot and missed. Of course, we’re talking about Michael Jordan, who scored 32,292 points in the NBA.

8: This aspiring movie creator was rejected from the University of Southern California 3 times because of his poor grades in high school. But he’s directed 51 films and won three Oscars. Steven Spielberg’s wealth is estimated to be $3 billion, and he’s now a trustee and honorary degree recipient of the university that refused to take him as a student.

9: This newscaster was publicly humiliated when she was removed from her job and demoted to host of a low-rated talk show because she was, ‘too emotional for news’. She then became so famous, she only needs one name – Oprah.

10: This baseball player struck out 1330 times, more than any other player in Major League Baseball. But Babe Ruth also hit 714 home runs and even today, every baseball fan knows his name.

11: This aspiring entertainer was told he couldn’t act, couldn’t sing, was going bald and could only dance a little. Fred Astaire used those criticisms as the fire upon which he built his colossal film, singing and dancing success.

12: This singing group was rejected for a recording contract because the label Decca Records said, “We don’t like their sound and guitar music is on the way out.” EMI signed the Beatles and they became the best-selling music group of all time.

13: This young man dropped out of Oregon’s Reed College after just one semester. Then he quit his job and backpacked around India while taking psychedelic drugs. Finally, when he started a company, he accepted a salary of just $1. Yet when Steve Jobs died in 2011, he was worth $8.3 billion.

14: This 22-year old was fired from a Missouri newspaper for “not being creative enough.” His venture called Laugh-o-Gram Studios went bankrupt. But Walt Disney went on to be nominated for 59 Academy Awards, winning 32 of them. He still holds the record for the most Oscars won by an individual.

15: This person hit hard times during the 2020 Covid-19 pandemic. But they persevered and went on to unparalleled success in the months and years that followed. I am, or course, referring to you, and you get to write the rest of your own story, starting right now. 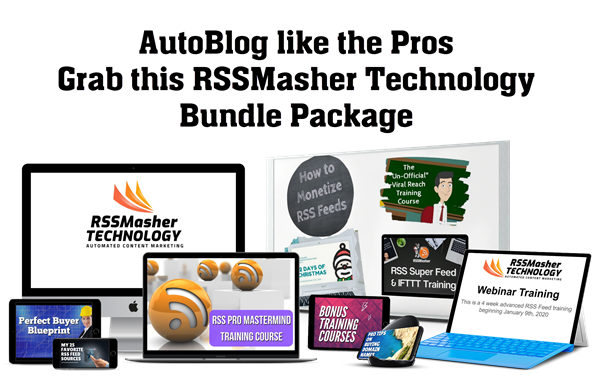 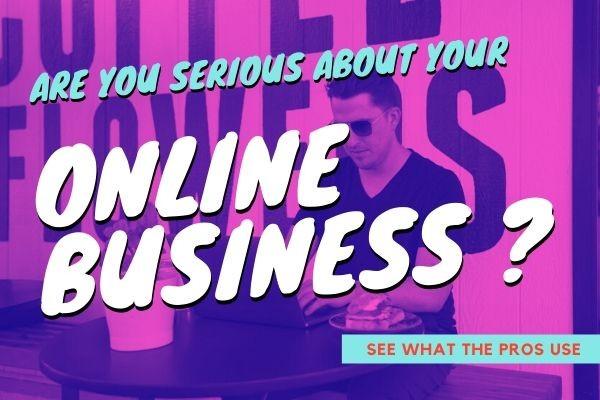 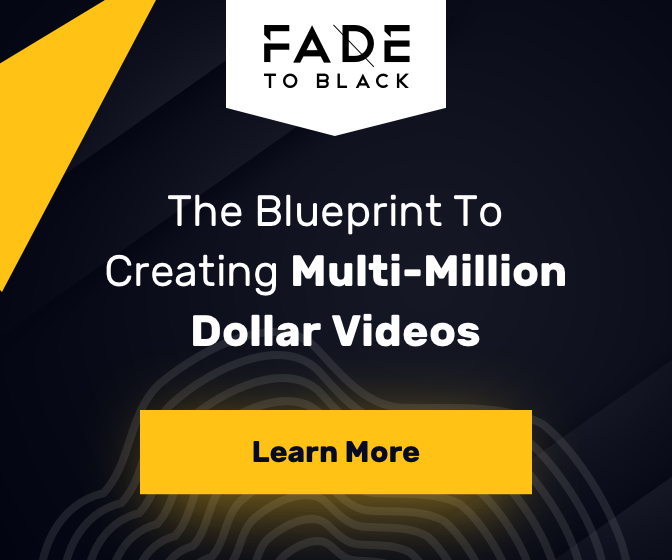 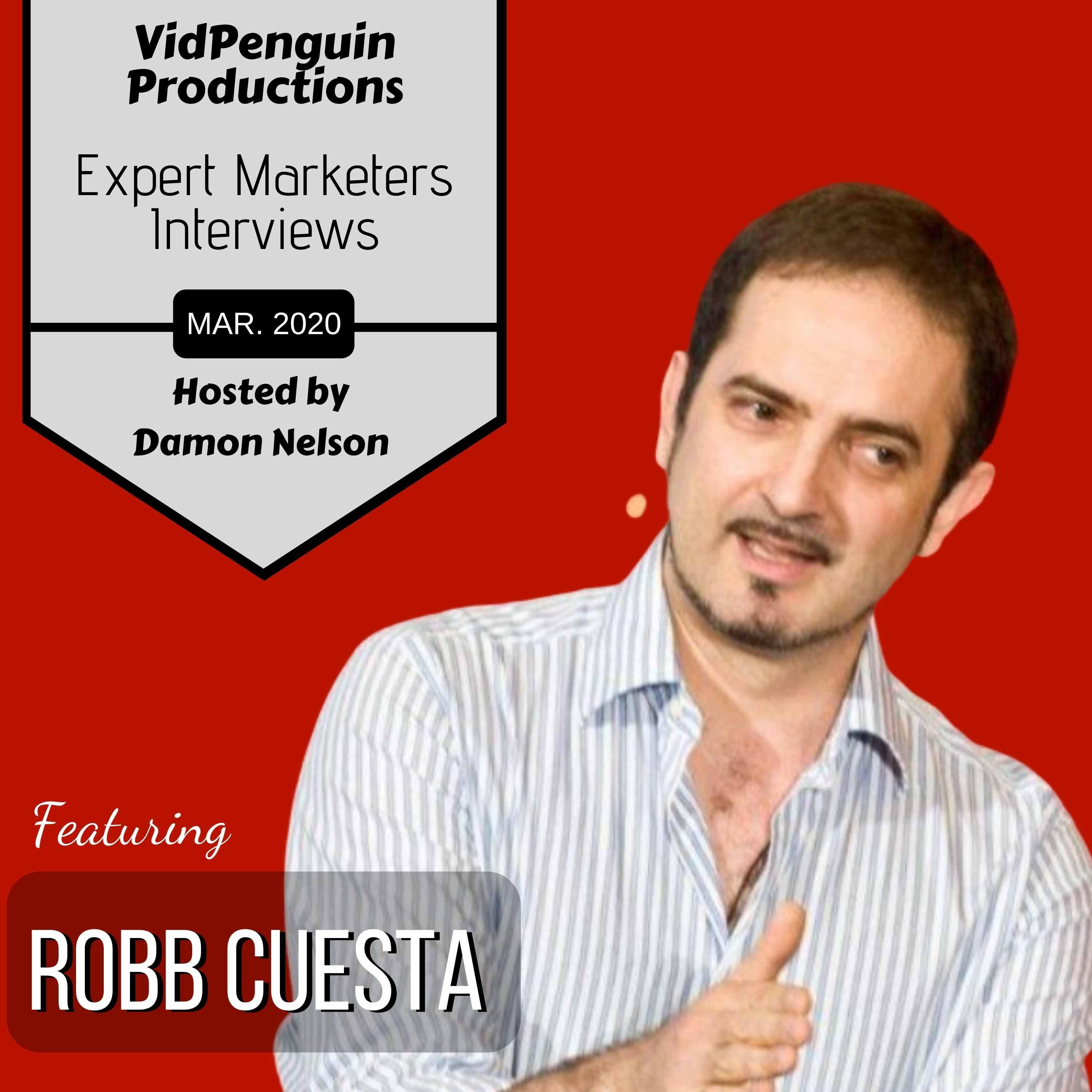 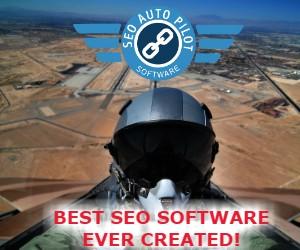 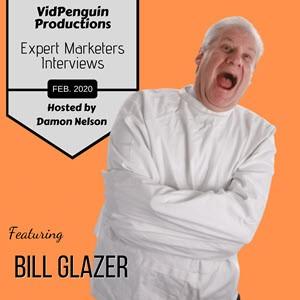 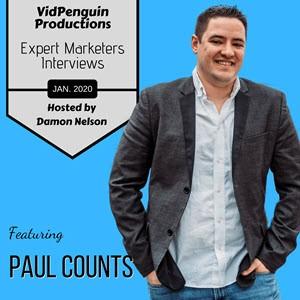