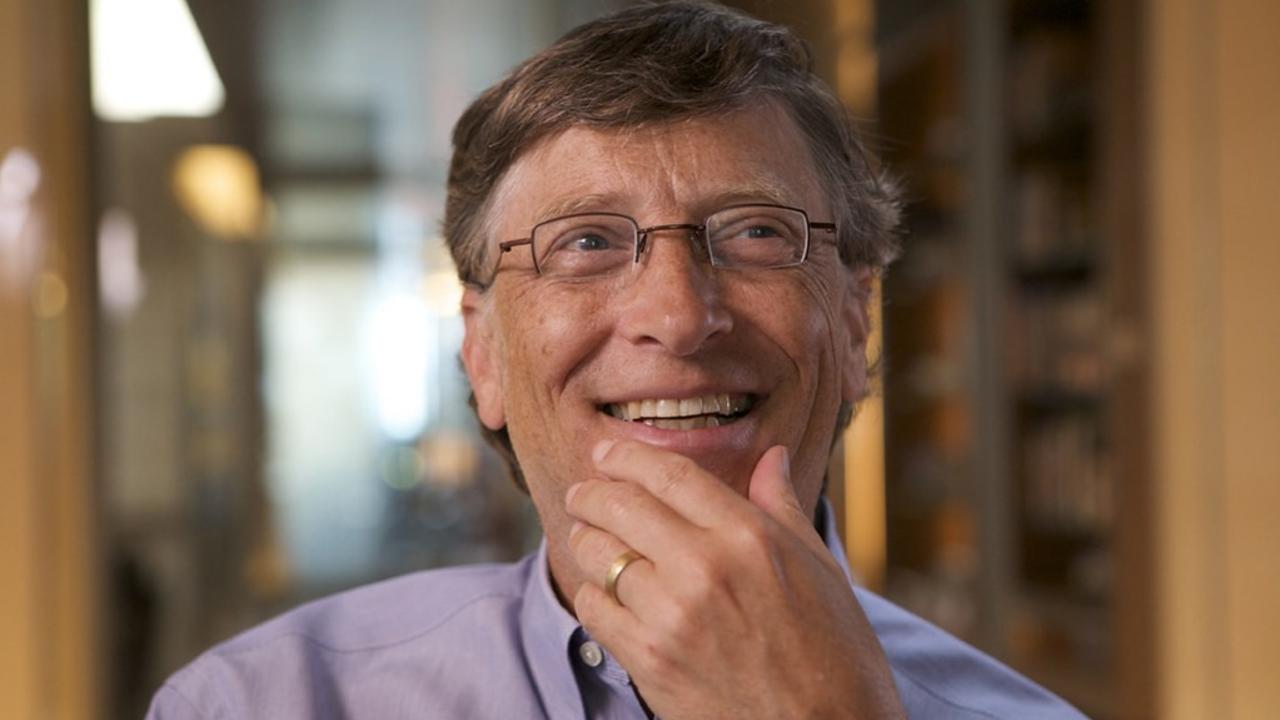 “In the software world, particularly for platforms, these are winner-take-all markets. So, the greatest mistake ever is whatever mismanagement I engaged in that caused Microsoft not to be what Android is. That is, Android is the standard non-Apple phone platform. That was a natural thing for Microsoft to win. It really is winner take all. If you’re there with half as many apps or 90 percent as many apps, you’re on your way to complete doom. There’s room for exactly one non-Apple operating system and what’s that worth? $400 billion that would be transferred from company G to company M.”

On a positive note, Microsoft just scored a huge upset over Amazon by winning the fierce battle over the $10 billion JEDI contract

Microsoft was officially awarded a $10 billion cloud contract with the Pentagon on October 26 — marking a surprise victory over Amazon Web Services, which was thought to be the frontrunner for the deal. Companies like IBM and Oracle also competed for the contract since the bidding process opened up in July.