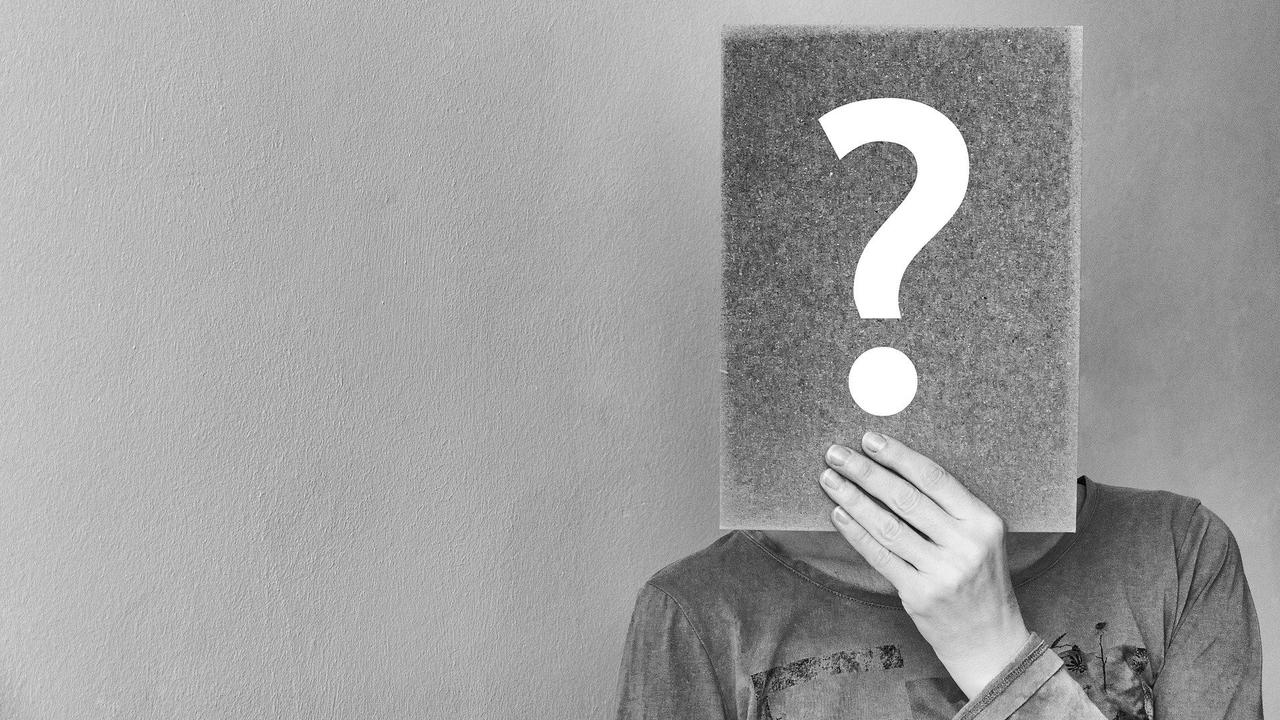 Fortunes are made when people think out of the box and ask questions no one else is asking. What happens when you pair X with Y to make Z? Sometimes nothing happens, and other times fortunes are made. Pairing two ideas together to create a third is ‘idea sex.’ I don’t know who coined the term, but I’ve heard James Altucher use it often.

What if you combine pop culture with art? Andy Worhol asked that question and became famous.

What if you pair the keto diet with intermittent fasting? You get Speed Keto, a Clickbank program that I’ve heard is doing half a million dollars of business every month.

Zip Car bought a fleet of cars and then allowed members to drive them around town. What if you had a car business like Zip Car, but you didn’t own the actual vehicles? Uber was born.

Walt Disney was struggling. He had two movies made, and reviews were impressive, but it was the depression, and people weren’t going to the movies. What if you put Mickey Mouse on a watch?

They sold something like 3 million of them in the first year. And guess what? Walt Disney had to be talked into doing it by an entrepreneur who thought it was a good idea. Merchandising was born that day because someone asked the question, “Why not put a famous character on a watch?”

Ask yourself questions no one else is asking, and you might find some surprising answers.

Where do you get ideas? Everywhere. Right now, I’m looking at Worldometer.

I was going to ask you to put on your marketer/entrepreneur hat while we review some stats, but I realized that many of them are moving too fast to pin down. I simply could not type the stat as soon as it changed, and by the time you read this, they will have multiplied again anyway.

So, I’m going to simply give you the link, and then make a few observations:

Notice that there are over 842 million undernourished people in the world.

There are also over 1.7 billion overweight people in the world and 756 million obese people.

Something is wrong here. As a marketer, can we find ways to help the overweight people to eat less, and to get the food in the hands of the undernourished people at the same time?

Perhaps if we take the $181 million per day for weight loss programs and use half that money to give food to the poor, we might be making a fantastic income while changing the world.

What if you were to start a weight loss membership site that does precisely that?

So far today, as I write this, 731 million tweets have been sent, along with 247 billion emails. Imagine if you could make one-tenth of one penny on every email – what might that look like? How could you make it happen?

Look at the numbers on water and energy. There are some shocking stats here – what questions can we ask that lead us to think in new, profitable, and life-changing ways?

Take a look at the health numbers. Health and wellness is a vast market. People need help knowing how to be healthy and how to stay safe. Is there something here you can do?

The public education expenditure number for today alone is moving so fast I can’t read the last six digits, but so far, it’s $9 billion for the day. Maybe you can teach courses for children. If you’re not comfortable teaching, pair up with a teacher who is and make virtual courses that you then market. The company Teachable produces millionaires every year just from posting classes on their site.

Twice as many bicycles are being produced than cars. If you’re knowledgeable about cycling, this is a HUGE market.

Then there are videogames. So far today, $279 million has been spent on video games, while there are 801 million people with no access to safe drinking water. You could work with a video game manufacturer to donate money from every game to build wells.

Or perhaps you produce your own video games (you can hire people to make the actual games), and as each player unlocks levels in the games, money is donated for wells. The players would get the immense satisfaction that playing the games is actually helping people in the real world.

Last, of all, only 937,810 new book titles have been published so far this year. Compared to a lot of the other numbers, this one seems low to me. Can you write a book? Can you write several books? By having more than one book, if one becomes a best seller, then readers will naturally want to read your other books, too.

There are all kinds of interesting stats on the Worldometer page, but this is just one website. Ideas are everywhere. Try idea sex, which again is taking two ideas to come up with something new. And ask off-the-wall questions no one else is asking and then find the answers.

As James Altucher says, finding good ideas is easy when you exercise your idea muscle. Just write down ten new ideas every day. EVERY day. It’s not easy at first because you’re not used to thinking this way.

But keep at it, and pretty soon the ideas will be falling like rain. And in those ideas is a million dollars, or maybe a lot more. You just have to find the idea and then act on it.