An IM Lesson from a Hollywood Has-Been 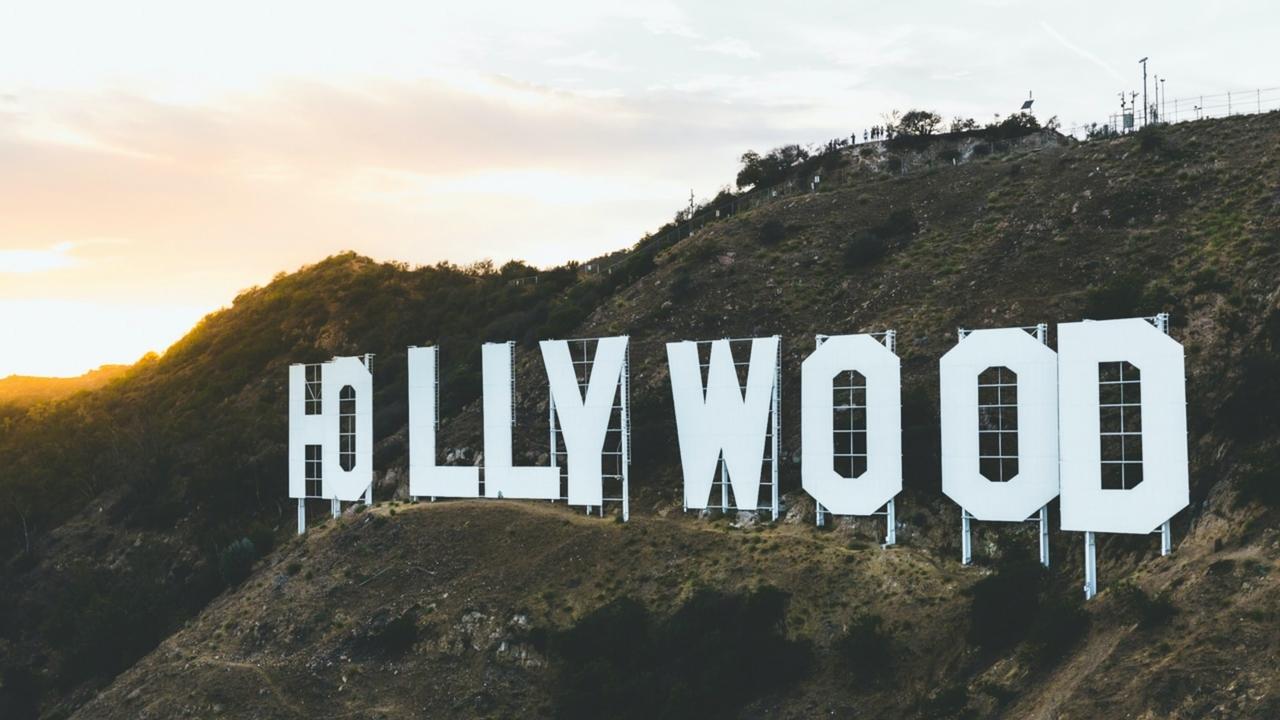 If I told you his name, you would probably recognize it. You might even wonder whatever happened to him.

For a while, he was the hottest thing in Hollywood. Every movie he did turned to gold. He was fawned over by Hollywood producers, and everyone either wanted to be him, to sleep with him, or cast him as the star in their next movie.

But all of this fame went straight to his head. He drank too much and did too many drugs.

And worst of all, he thought he was the greatest thing on the planet.

He treated anyone ‘beneath him’ like crap. It didn’t matter if that person was a cameraman, a makeup person, or the caterer. He made ridiculous demands, acted like a spoiled, petulant child, and made all the ‘little people’ around him feel 2 inches tall.

Sure, he was still nice to the directors and producers because they were closer to ‘his level,’ and besides, they could hire him or fire him. But everyone else felt the wrath of his self-delusional superiority.

One of the people he yelled at, screamed at, and humiliated at every turn was a lowly intern working as an assistant’s assistant to the director on one of his films.

That lowly intern rose through the ranks surprisingly fast. In just a few short years, she becomes a director and a producer before becoming the right-hand person to the studio head.

And she never forgot how he treated her. She told everyone what this person was like to work with. And as her power grew, more and more people listened to her warning not to hire this individual. They could see how disruptive he was on set and how impossibly he difficult he had become. All it took was a word from her, and suddenly the parts were drying up.

Once she got the number two position at the studio, she blackballed him. He would ever work at that studio again. She even took steps to ensure he wouldn’t get work elsewhere, either.

Fast forward to today, and no one will hire this prima donna of an actor. I’ll bet he couldn’t even get a gig working for free on a public service announcement.

I’ve seen something similar happen in online marketing. A newbie asks a ‘guru’ for 2 minutes of their time. It might be at an event where she’s just heard him speak and tries to ask him a question afterward. But the ‘guru’ doesn’t have time to be helpful and brushes her off like so much street dirt.

But the newbie learns. She gathers an audience. She builds a following. And pretty soon, she is setting affiliate records.

She also remembers who was kind to her and who wasn’t. She won’t promote this ‘guru’s’ products, no matter how much he pleads and begs. He doesn’t know why she keeps saying no because he doesn’t even remember her.

But boy, oh boy, does she remember him. The day he was a total jerk to her was the day she decided to make it big and then tell him to take a flying leap. And it costs him plenty in lost sales and lost JV opportunities.

You never know if the person asking you for help today will be the one in a position to help you tomorrow.

“Yeah, but what are the odds that the person I brush off is the person who will one day be in a position to send me hundreds of affiliate sales, or an introduction to someone in a position of power in my niche, or do a lucrative joint venture with me?

If you’re ignoring every new person who asks for a few minutes of your time, I’d say the odds are nearly 100%. Inevitably, you will indeed be shooting yourself in the foot, both financially and reputationally.

What’s the answer? I don’t have one. Indeed, we don’t have time for every newbie’s question. But it’s also true that we should bend down and help others up as much and as often as we reasonably can.

Here’s what one marketer did: He set up a system to handle questions from newbies. He made a Q and A of the top 50 questions he routinely received, and anytime a newbie had a problem, he first referred them to that page. That took care of about 80% of his requests for help.

Then at the bottom of that page, he gave an option for more help. People had to have done a certain amount of research and reading, as well as buying one of his products to get a few minutes of his time.

If they did the research and the reading, and if they had purchased one of his products, he gave them a 10-minute free consultation with the understanding that any further coaching would cost dearly.

Believe it or not, he accidentally doubled his coaching income within two weeks of implementing this system.

And he made true proteges and fans who went on to become successful and promote the heck out of his products, further adding to his bottom line.

All because he found a way to help people rather than giving them the brush off.