Develop Your Own "Bullet Time" 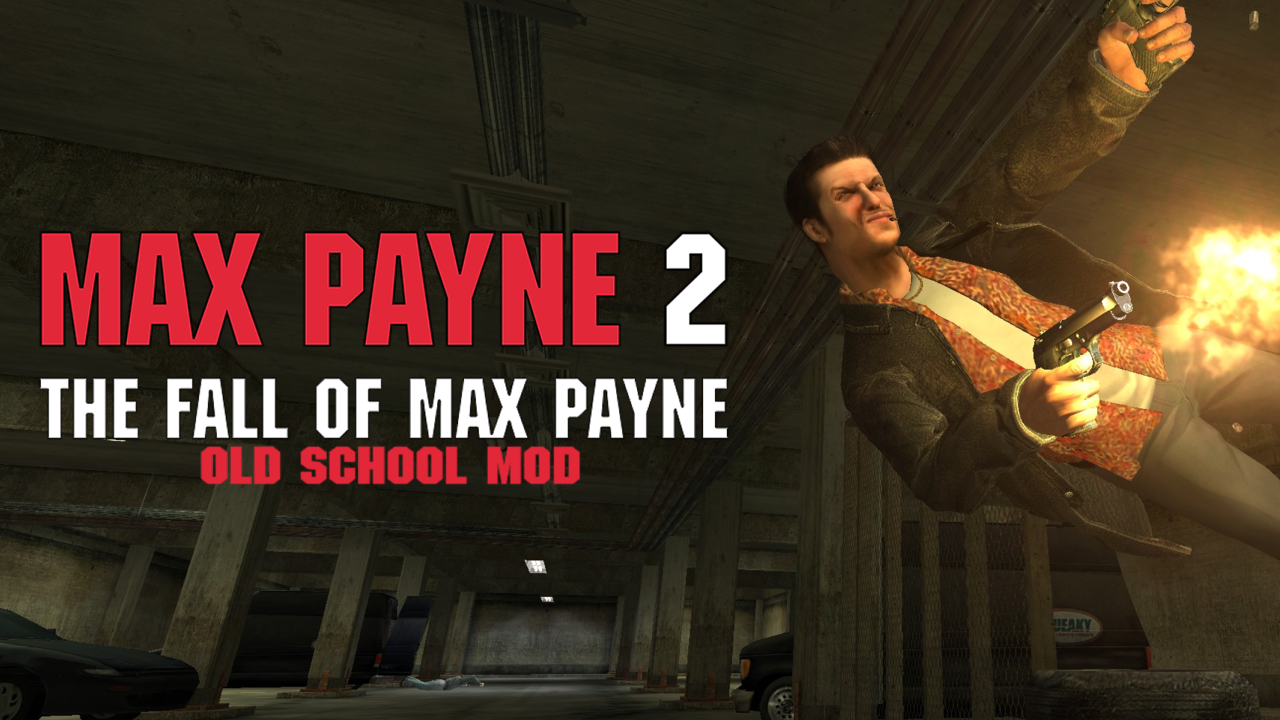 In 2001, a small games development company called Remedy Entertainment produced the video game Max Payne. Whilst the game went on to perform fairly well in gaming circles and spawned several sequels and even a movie, as well as being ported from the original Windows PC version to other gaming platforms, it never achieved the huge global success that the “Call of Duty” series of games have achieved.

But it had a couple of revolutionary features built into it, (and firsts for the first-person shooter genre games). It was one of the first games that featured more fully interactive surroundings. You could use almost the full environment as part of the gameplay, you could for example, defeat an opponent by throwing them through a window, or knocking them unconscious with a chair. But more revolutionary than that was the “Bullet-time” feature.

This feature gave you a limited slow-down in the game play. Basically, you could enter the bullet-time feature when faced with multiple opponents attacking you from different angles, and fight or shoot them in half speed time, allowing you to carefully place your attacks, to ensure a successful outcome from the engagement. This feature found its way into other types of games in different guises and functionality sets, but the Max Payne series was the start point.

In our lives and businesses how useful would the ability to slow everything down be? The ability to be able to plan out that meeting, that deal, with the time to properly consider all the options, to evaluate the benefits and caveats.

As Internet Marketers and Entrepreneurs, we know that our business, our “world” if you will, is moving at superhuman speeds. Changes and innovations are discovered and eclipsed almost daily. The giant super tech company today, could be put out of business tomorrow, by a few kids in a garage with a new idea, or a reimagination of an existing one.

Look at Apple, at one time they were bankrupt and near to closing, then they launched the iPod and the company started to change overnight. MP3 players existed already, as did online music stores, Apple didn’t actually invent anything new, they instead took separate components and perfected them and brought them together in a single package.

In our own businesses it is tempting to try and react and change as fast as possible. But here’s the thing, time is the same for all of us, we have exactly as much of it as we need. So, when you venture into that new deal or new niche, don’t approach it thinking you’ve got to get on that bandwagon as quickly as possible, before the bubble bursts. Instead engage your “bullet time” slow your thinking down, and have the time to evaluate properly all the scenarios and approaches. It’s always tempting to jump on that new fad or craze straight away. But that’s reacting to external pressures, plan your moves, think out your strategies, be clever instead.