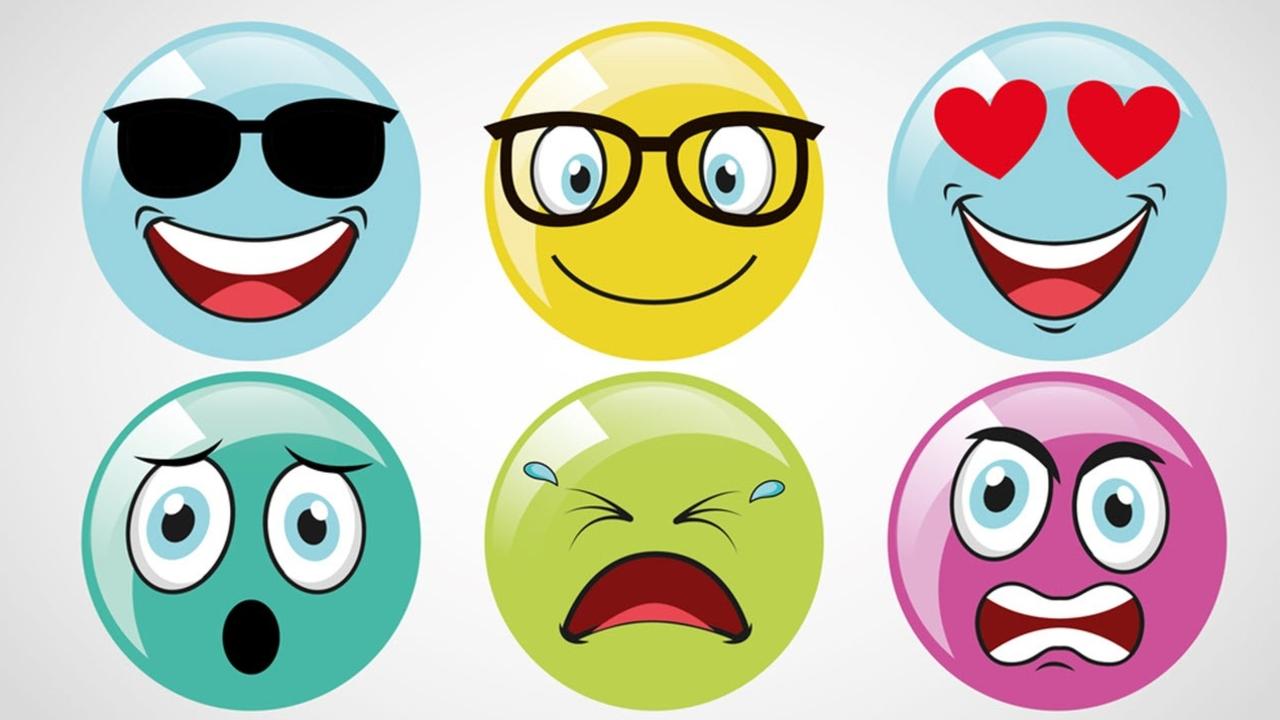 Emojis aren’t just for friends; they’re the ultimate magnet for capturing your customers’ attention, increasing user engagement, and even helping to close sales.

The funny thing is that most businesses think emojis are best left to 16-year old girls:

“We want to maintain a professional appearance to our customers, which is why we will never use emojis in any of our communications,” said the out-of-touch company executive to the marketing team struggling to increase lackluster sales.

In the last 100 years of advertising, there has NEVER been when the personal touch didn’t increase the value of the business to consumer communication. It doesn’t matter if it’s an email, a social media post, an article, or a sales letter. Giving all of your communications a personal touch with emoji’s makes good marketing sense.

Emojis are small icons and images using the Unicode Standard. They’re used in all forms of digital communication.

Emojis can be yellow smileys or represent common objects such as food, animals, sports, transportation, and more.

In marketing, the vast majority of the emojis you use will be emoticons – emojis representing emotions with facial representations. 😍 And it’s emoticons we’ll be referring to in the rest of this article, even though we’ll still use the term emoji.

Why do emojis enhance your marketing message?

There are many reasons emojis improve marketing, and here are a few:

They capture attention. You receive a hundred new emails. 99 use 100% text in the subject line while one uses a smiley face or a heart. All else being equal, which one do you notice first?

They convey meaning. A text message that ends with a period gives a slightly different feeling than ending with an exclamation point. Let’s see what happens if we use an emoji, too.

“I’m excited about this.”

“I’m excited about this!”

The sentiment is the same, but the conveyed feelings vary between the 3.

Your brain sees emojis as an actual face. A study from the School of Psychology at Flinders University, Australia, shows the brain behaving the same way regardless of whether it sees a human face or an emoji. That’s why emoji user engagement is higher than plain text user engagement.

Human faces – and now emojis – increase engagement. For decades we’ve known that people will look at human faces longer than at almost any other image in an advertisement. And now that we know the brain sees emojis the same way it sees faces, it’s pretty obvious we need to use them in all of our written communications.

Humanizes your business. Emojis can be the perfect way to convey that a real live person is sending the message, rather than some faceless company.

Better connections. According to the Emoji Trend Report, emojis help users better communicate their thoughts and feelings and connect to people.

How to Find Your Emojis

Because you can’t create most emojis using your text keyboard, you need to download or open a separate one. Here’s how:

iPhones and iPads have the emoji keyboard built into the operating system. To add the keyboard…

To access the keyboard, open your Messages or Mail. Tap the 🌐 next to the microphone, which should change your keyboard. If you have any other keyboards added, you might have to tap the icon a couple of times.

Newer Android phones have emojis built into the keyboard. But older models require you to download a third-party app like Kika, SwiftKey, or Textra.

From there, apply the new emojis to your keyboard like this:

On both Mac and Windows, you can Google an emoji and then copy and paste it into your message. But there is an easier way to do it:

When you’re typing on your Mac and want to insert an emoji, tap Control + Command + Spacebar to pop open the emoji keyboard. 😉

Tap the emoji you want to use or drag and drop if it doesn’t insert automatically.

You can also turn on the emoji keyboard on your Mac by tapping the Apple icon in the top left corner.

This places a shortcut in the menu bar, and with one tap, you can access all emojis and symbols.

Again, you can copy and paste if you’re so inclined.

You can also use the keyboard shortcut for Windows, which is…

This shortcut brings up the built-in keyboard from which you can tap the emoji you want to use.

Most Popular Emojis and When to Use

According to Apple's data, Laughing Emoji 😂 is the most commonly used emoji on Twitter and the most popular. Use this in conjunction with humor, such as when you regale your readers on the stupid thing you did last night.

Red Heart Emoji ❤️ and Heart Eyes Emoji 😍 can be used when referring to something or someone you love and how much you appreciate your customers. A little trickier but worth trying: Use it to indicate just how much your prospect will love your product.

Embarrassed/Flushed Face Emoji 😊 can demonstrate your humility and gratitude when receiving praise or an award.

Side Eye Emoji 😏 is good to use if you want to show the playful side of your brand or if you’re making a joke and you want to indicate that you’re kidding.

Eyes Emoji 👀 can be used to draw attention to a link or image.

Thinking Emoji 🤔 shows you are deep in thought, such as when you’re not sure about a controversial issue or when you’re explaining the thinking process you went through to arrive at your conclusion.

Sweat Emoji 😅 are used to express a close call. “Whew! That could have been bad!”

Hand Up Emoji 🙋‍ is great for getting social media participation. For example, you could post, “Who thinks smooth peanut butter is better than crunchy? Give me a “🙋‍” if you agree!”

Tips for Using Emojis in Business

Know that a small segment of your audience will be totally clueless about emojis, and another small segment will take emoji use to an art form. For example, Cosmo published a 2200 word article on the importance of choosing the just-right color and heart emojis style for the right occasions.

It’s all the people in between those two extremes that you are targeting with your emojis, so don’t sweat it if you don’t always get your emoji usage exactly right – almost no one does.

One: What year were emojis invented? Bonus points if you can name the country that originated them.

Two: What year were emojis incorporated into and standardized by Unicode, which allowed them to be used outside of Japan?

Three: How many emojis are on the Unicode Standard list? (Hint: It’s probably a LOT more than you think.)

Four: What are the 3 most popular new emojis this year? If you can name just ONE of them, we’ll consider you an advanced emoji user.

Five: Which emojis, according to user votes, best represent the year 2020?

One: 1999 by a coder employed by NTT DoCoMo, a Japanese mobile service provider.

Yup, believe it or not, emojis have only been worldwide for a decade.

Winners were determined by which were most used on Twitter.

Five: The winner was the Raised Fist with Dark Skin Tone ✊🏾

And the runner up was the Microbe. 🦠

Frankly, I thought it would either be the ‘Screaming-in-Terror’ emoji (if there is one) or the ‘Pile of Poo’ emoji. 😉