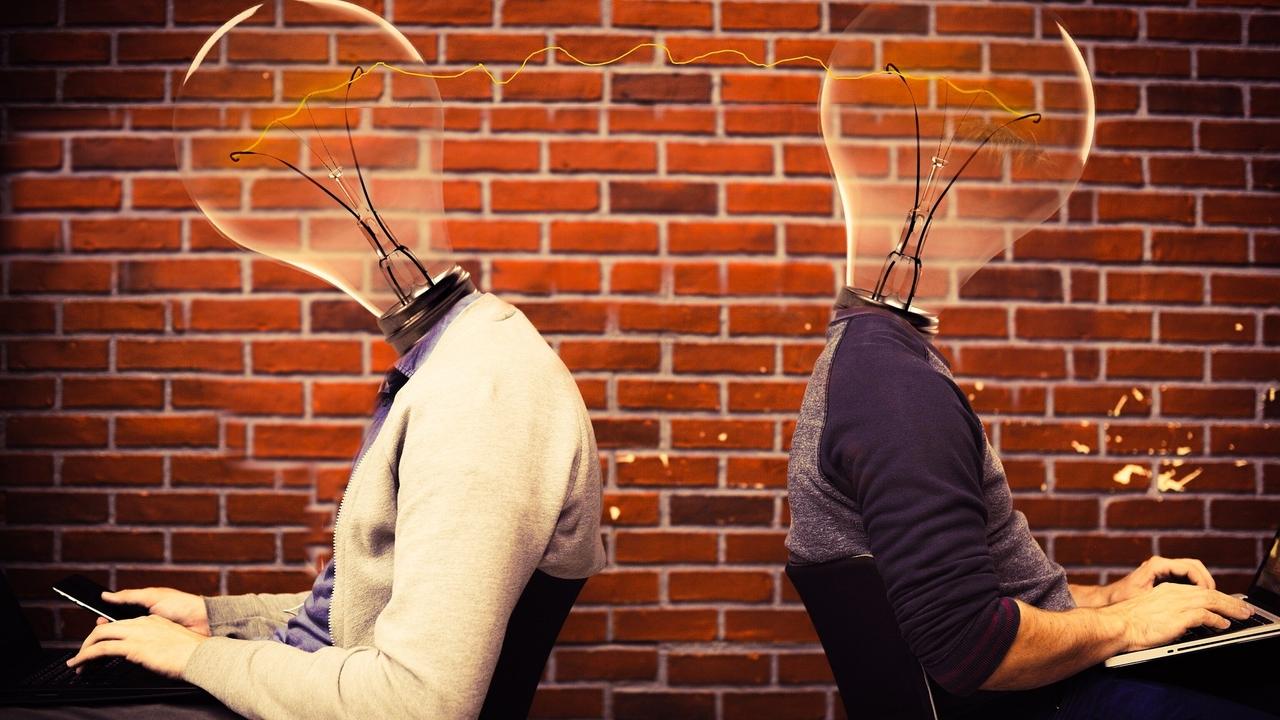 This doesn’t always work, but when it does… it’s magic.

Here are three examples, one of which you may have heard before, two of which I’ll bet are new to you.

I remember hearing that the glue on Post-It Notes was a mistake. The inventor was trying to make the world’s strongest glue and instead made what might be the world’s weakest adhesive.

He could have thrown it out. But instead, some enterprising individuals thought of a way to use it...