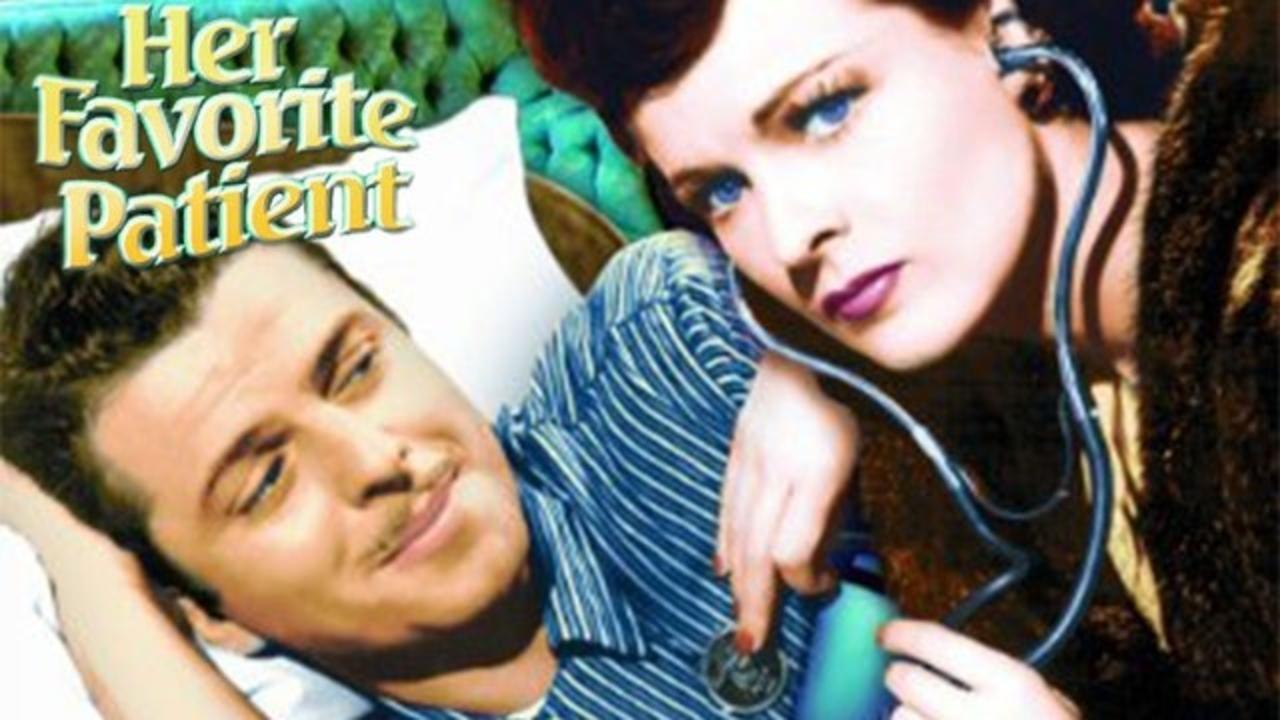 I was watching a 1945 black and white movie called “Her Favorite Patient,” starring Ruth Hussey.

Remember, 1945 was the last year of the second world war.

The movie begins with Ruth driving down a country road. She sees a Marine in full uniform hitchhiking and stops to pick him up.

“Where ya headed?” asks the Marine.

“Chicago,” she says. “At least, eventually.”

“Me too, although I’ve got to get there before then.”

As they’re pulling away, he says, “Say, uh… could you pick up another marine?”

“Well I’ve heard it isn’t too difficult. Where is he?”

“Just down the road. We thought if we split up…”

They drive a little further before pulling up to the second marine.

He gets in, and says, “Hey, uh, could you pick up another Marine?”

They upsold her. Twice.

She thought she was picking up one Marine, but before she knew it, she had three of them.

But what if all three Marines had been hitchhiking together in one group?

Most people would just keep driving because it’s too much to go from no Marines in your car to THREE Marines.

But one Marine? They can do that. And once they’ve picked up one, it’s easy to pick up a second. And of course once they have the second, how can they say no to the third?

Do you know what do sales funnels and upsells have in common?

In a traditional sales funnel, you’re starting your prospect off with an introductory product and then working them up to your flagship offer. You don’t hit them with your BIG product right out of the starting gate because it’s too much.

In upselling, you start out offering one product, and then offer them additional, related products. You don’t offer all the products in one package because it’s too much.

Start with just one Marine – or product. Then once they’ve taken that, offer them a second, and a third.

If the Marine analogy doesn’t work for you, try the swimming analogy.

You’ll get a lot more sales taking it one step at a time.