How to Newsjack Your Way to New Followers and More Sales 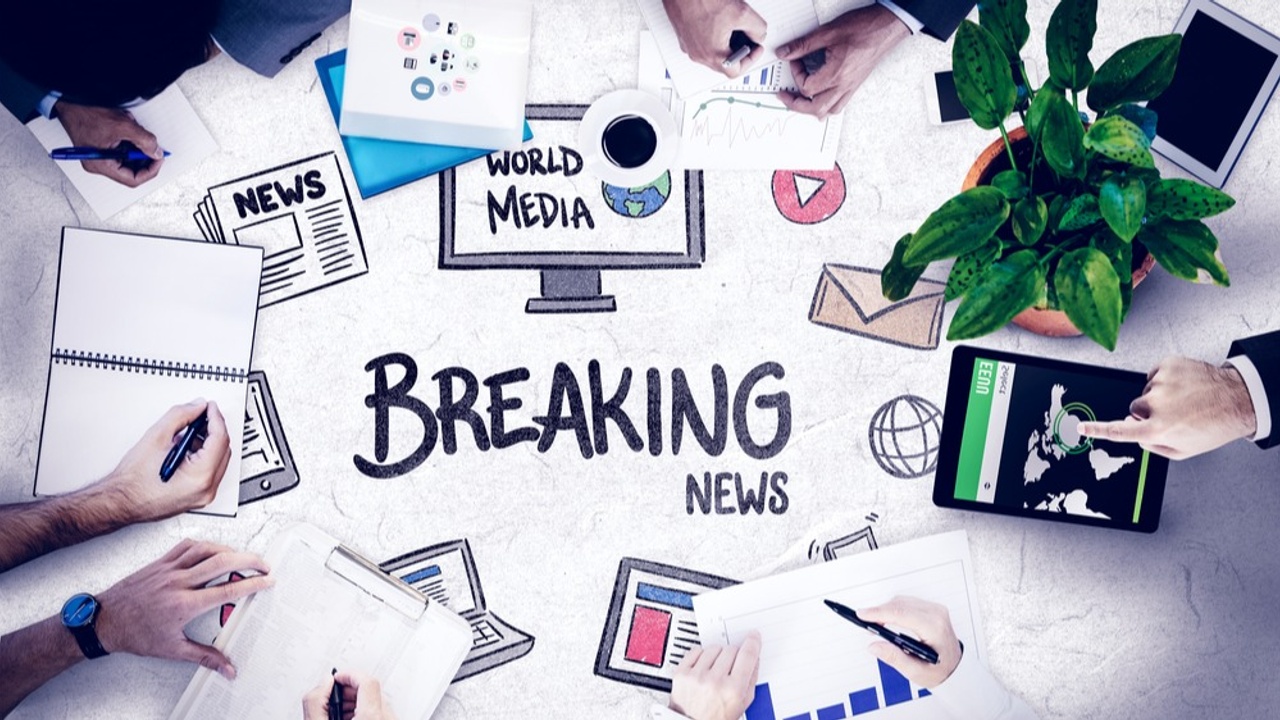 VidPenguin Productions
How to Newsjack Your Way to New Followers and More Sales
7:31

"Newsjacking" is the act of leveraging breaking news to get traffic to your content.

Let's say there's a blackout at a Superbowl, and Oreo immediately tweets out an image of an Oreo cookie in the dark with the words, "You can still dunk in the dark." Yeah, you remember when that happened. It's an example of newsjacking, and that one tweet (which cost nothing) was worth more in sales and publicity than buying a Superbowl commercial.

Or maybe the news story is that a software mogul just sold his business for $10 billion. You can hijack that news to bring traffic to your site that teaches people how to make money with software.

Your blog and social media channels can become a trusted source for information and commentary by employing a newsjacking strategy. With more and more people getting their news from social media, why shouldn't it be your social media and your blog that gives them that news?

Tips for Your Newsjacking Strategy:

The longer you wait to contribute to the discussion, the harder it is to be heard. You will be among the first to respond by reacting quickly to breaking news, and you'll likely gain more of an audience.

What do we mean by quickly?

There are two appropriate times to respond to breaking news, with two entirely different types of responses.

The first response should happen within minutes or a few hours of breaking news. This is when you can add your insight and perspective to what's happening. For example, a child fell down a well an hour ago, and you're offering insight on what parents should do in the first minutes and hours of a crisis of this nature.

The second response time can happen after the news has passed. This is a deep analysis of what happened, how it could have been different, what it means, how this changes things, and so forth. In our "child in the well" example, this is when you would offer an in-depth article on how frightened parents can keep their children safe from all sorts of unforeseen hazards.

The exercise bike Peloton put out a video titled "The Gift That Gives Back," showing a husband giving his wife the exercise bike for Christmas. She then films herself using it throughout the year and gives him a video showing how much she likes it.

The news wasn't the ad; it was the reaction to the ad. Social media lit up like a firestorm with people criticizing the ad because it enforced dated gender norms and goes again body positivity because a husband buying a wife an exercise bike insinuates she's out of shape.

Famous actor Ryan Reynolds who owns Aviation American Gin immediately hired the actress from the Peloton commercial to starring in another commercial titled, "The Gin That Doesn't Give Back."

While the Peloton name was never mentioned, the video does show the shell-shocked wife sitting at a bar with two friends drinking the gin, commenting on how smooth it is while her friends tell her she looks great, by the way.

The new video was completely created and shipped in just 36 hours and introduced by Ryan Reynolds on Twitter with the caption, "Exercise bike not included." Aviation Gin's commercial went viral, generating 7.2 million YouTube views and 55.6 thousand retweets on Twitter. It was also mentioned by many publications, including AdWeek and MarketingLand.

Notice the speed with which the video was created and launched. It would have been too long if Reynolds had waited even one week. News cycles happen fast, and the giant scandal of today is forgotten tomorrow.

We already mentioned the Oreo dunking in the dark tweet that went viral at the Superbowl. But in some cases, you can PLAN your newsjacking.

For example, the world knew that Kate Middleton was pregnant. Oreo made a meme of a royal-looking pillow with a baby bottle and an Oreo cookie on it in anticipation of the birth. The caption? "Long Live The Crème."

A bit corny, perhaps, but it worked.

Do you remember when Malaysian Airlines Flight 370 vanished? In response, Teamwork Online tweeted:

Have you disappeared? Get noticed by Sports Employers Malaysian Airlines.

370 has vanished. Do you feel like employers can't find you? Let's get your "black box" engaged. Let's start with the "pings." "Here are some tips on how to get noticed in a very crowded job market." Says Buffy Filippelli, TeamWork Online founder.

And right next to this copy is her happy, smiling face.

Newsjacking the wrong story or doing it in a way that offends people can derail your brand in a matter of hours on social media.

How can you avoid a newsjacking catastrophe?

Ask yourself a few questions before newsjacking:

Social media and online news stories are being published every second of the day, which gives you infinite opportunities to capitalize on the news to build your following and your brand, as well as infinite ways to screw it up.

Before you attempt to newsjack, take time to consider what you're doing. Is it tasteful or informative? Or can it be viewed as being offensive?

It's generally best to stay clear of sensitive topics altogether and play it safe. It's much better to be ignored in your early newsjacking attempts than it is to be hammered across the social media universe. Start small, start simple, and run every newsjacking piece by at least 3 other people before you hit publish.

Master the skill of newsjacking, and inevitably you will create one or more posts each year that go viral, gaining you thousands or even millions of views you would never have received if you hadn't mastered your newsjacking skills.