How to Survive Your First Hashtag Hijacking 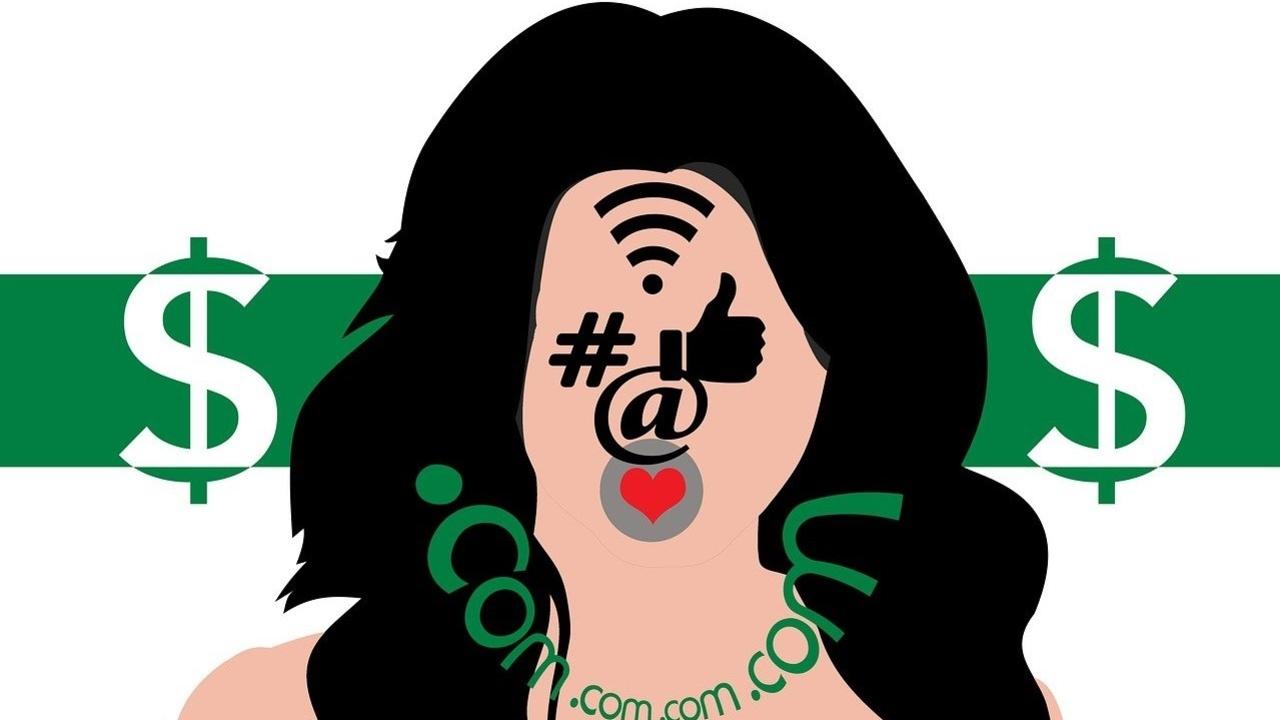 During a presidential debate, the sitting U.S. President gave a shout out to a group called, “Proud Boys”.

When I think of ‘proud boys’, I imagine two-year-old boys in diapers who just used the potty for the very first time.

But apparently, these “Proud Boys” are actually a white supremacist group classified by the FBI as an extremist group and a hate group. Before the debate even ended, the hashtag #ProudBoys began trending.

That’s when LGBTQ Twitter users jumped in and hijacked the hashtag, posting photos and messages of love and pride including wedding photos of gay couples.

Within hours there were thousands of people – politicians, TV stars, the Canadian armed forces and so forth – posting gay love pictures and quotes under the hashtag.

For most this is a heartwarming result, but what about hashtag hijacking of legitimate businesses and groups?

When McDonald’s kicked off their #McDstories campaign, little did they realize they would be hit with plenty of negative stories on that hashtag, such as…

Let’s say you launch your first hashtag campaign. It’s going well, your hashtag is starting to trend, your message is spreading and you’re getting plenty of user-generated content. Then it happens: Your hashtag gets hijacked. It could be people who have a problem with your product, your marketing, your name, or the cut of your hair. Or it could even be a total misunderstanding.

But hashtag hijacking usually falls into one of two categories: Either these hijackers are attention seeking trolls or you’ve got a complete PR disaster.

That’s why you want to choose a specific hashtag that isn’t easy to hijack. You don’t want to make the same mistake McDonald’s made of choosing a hashtag that is too broad and vague, inviting trouble.

Before you start using your hashtag, have a few people take a look at it and see if you’re missing something obvious that could lead to trouble. For example, “Susan Album Party” looks harmless, but when you turn it into a hashtag (#susanalbumparty) then you’ve got something entirely different.

Once your hashtag is launched, monitor what’s happening closely, looking for any signs of trouble. If you start seeing negative posts on your social media wall, be proactive.

Here is a list of things you can do to keep damage to a minimum:

This isn’t about paranoia; it’s about protecting your brand image. You should already be blocking anything racist, pornographic, or derogatory by using a blacklist. While I can’t give you a list of words here to blacklist (NSFW) a quick search on Google will provide you with astonishingly long lists of terms.

2: Find your hijacker(s) and delete their comments.

3: For legitimate complaints, apologize and make it right.

You can do this publicly or behind the scenes.

Eventually, all PR scandals are forgotten and people move on to other things.

1: Do be creative and unique, and don’t be vague or self-serving. If your hashtag is too vague then you’re just inviting trouble. If it sounds self-serving, people will mock you.

2: Avoid open-ended hashtags. The #McDstories is a great example of what NOT to do because it’s simply too broad, inviting sarcasm and negative posts.

When Delta Air Lines wanted to try a hashtag, they chose #Flydeltafree because of its specificity. Conversely, #whyIlove delta would have invited sarcasm and a host of negative posts.

3: Start new hashtags only in good times. If your business or product is generating any kind of negative press right now, then it’s smart to forgo a hashtag campaign because it can burn you.

4: Use contest hashtags. To encourage customers to generate content for you, consider using a hashtag campaign. For example, let’s say you’re a coffee house during the holidays – how would you get customers to post photos of their drinks? Starbucks did it with their #redcupcontest, inviting people to post shots of their holiday-themed beverages for the chance of winning a large gift card and it worked beautifully.

Before I close, I want to share my favorite Hashtag campaign:

IHOP (International House of Pancakes) is known for being in the breakfast business, which is why fans went crazy when they announced a name change to IHOB. What did the “B” stand for? Would they still serve breakfast? What the heck was happening?

The company invited speculation on what the “B” stood for, resulting in 1.8 million mentions of #IHOB on Twitter, 86,000 tweets per hour at the peak, and holding the No 1 spot (IHOP) No 2 (IHOB) and No 4 (International House) according to AdAge.

Eventually, IHOP let customers in on the joke, announcing the supposed name change was simply a marketing ploy to draw attention to their burgers and other menu offerings.

Done right, hashtag campaigns can generate a frenzy of buzz, visibility, and even content.